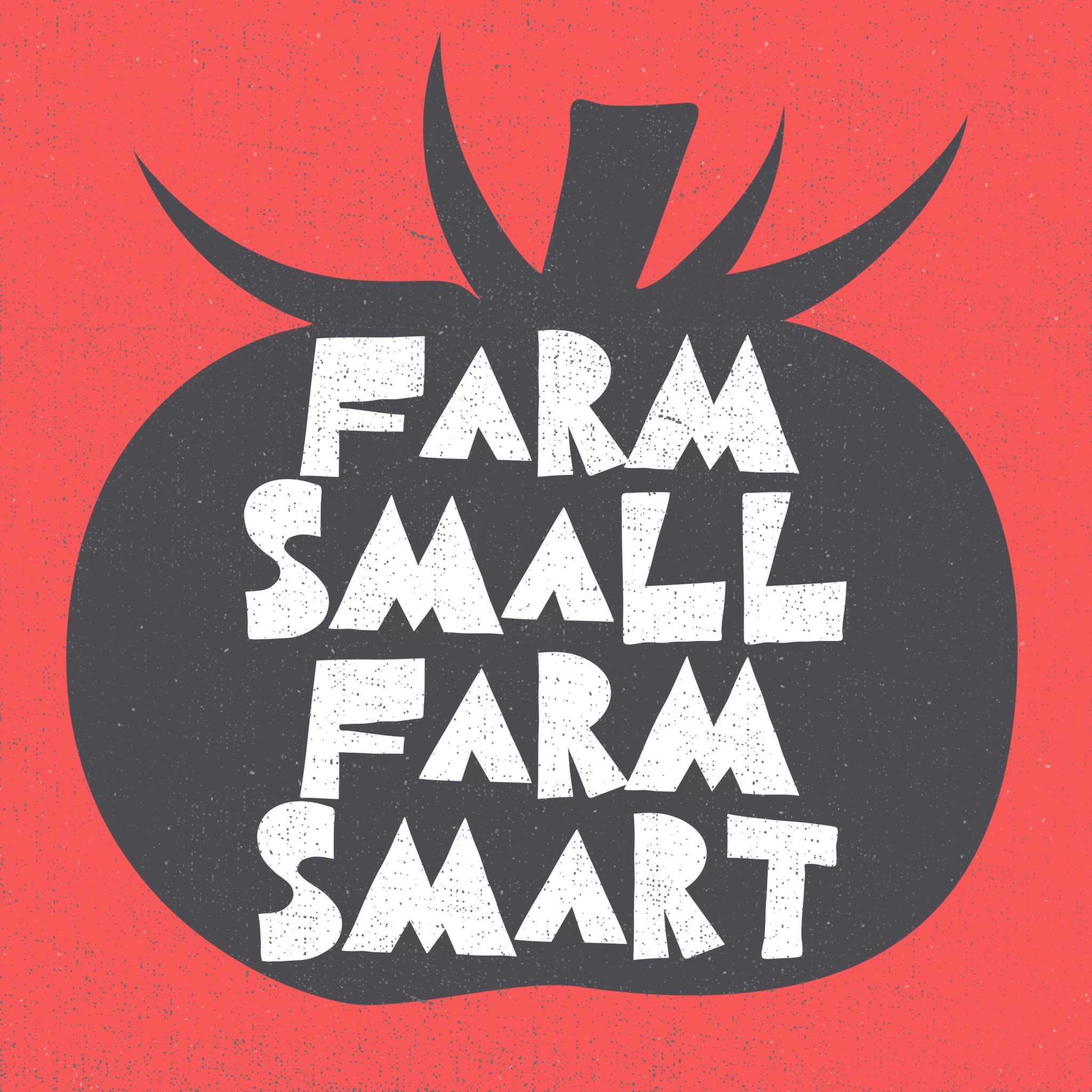 How do you think microgreens play into the seed industry? (02:45)

Being its own niche, I don’t think microgreens would have much of an impact in the seed industry despite purchasing seeds by the pallet load.

Rather than the volume of seed, the concern here is more about the quality of it, which falls under giving the seed producers constant feedback and actively engaging them in conversation.

Can you talk about your involvement with seeds? (05:00)

Before I grew microgreens, I was doing market farming. There’s a very active community of seed growers in my area, and just across the border from me is the Organic Seed Alliance. I started engaging with seed because of the community. After a while, I started growing microgreens, and a couple of years after that, I got the opportunity to work with them again to help expand the seed production here in British Columbia.

Why do you think people don’t buy locally produced seeds? (15:55)

First of all, you have to have local seed to be able to buy it, and not a lot of growers grow seeds. Small-scale growers won’t get as high returns farming seeds as they would farming crops. Since most of our crops are biennials, they would basically take two seasons’ worth of crop rotations to grow seeds.

Small-scale seed companies also can’t grow a diverse selection of seeds in high volume, so they service home gardeners instead. On the other hand, farm growers need volume, the discount that comes with the volume, as well as the reliability that the seeds are farming-quality seeds.

How do you look at the economics surrounding seeds? (18:30)

We do one-year and five-year plans. We don’t do disaster or resilience plans, most people don’t. In long-term economics, we’ll need to make sure that the seeds are bred so that they are genetically diverse to perform well in the changing environment, but at the same time well-adapted to the local environment.

In the short-term economics, you can integrate seed growing into your vegetable operations and diversify your income source. Assuming you have the market for it, farmers can actually get a decent return for seeds.

How do you make the most responsible seed purchase if you want to support small-scale seed growers? (22:50)

I wish I had an answer to that! But what comes to mind are Johnny’s and High Mowing. They do all-organic, and they do a lot of their own contracting. They’re models for mid-sized regional seed companies.

Some smaller seed companies do grow some of their own seed but still outsource hybrids because hybrids are reliable, perform well, and bring income to the farm.

Do you think there are seed suppliers under people’s radars that just aren’t getting enough attention? (25:30)

Once again, the issue is scale. I know dozens and dozens of small-scale seed companies, but most of them can’t do farm-volume sales. So what some of them might have are harder-to-find seeds. What farms could do then is to scale up that production.

It’s a valid point when you’re looking at the land required to produce a microgreen. It’s very extensive to do, and you’re getting a smaller volume of food. But it’s important to note that the small volume that you harvest is highly concentrated in terms of nutrient value.

I think it’s worth considering to analyze the life cycle of crops to see where the energy goes because it may turn out that it’s not that different in terms of the actual length of time that ground space is used.

How would a microgreen grower go about making the best seed purchase if they want to support local and be sustainable? (41:30)

Say you have a set of values like being organic, being good quality, having good yield. You’re going to want to look for the seed that meets all those values best. Although yield is important, it’s something we can compromise to get the more ethical seed source as long as the yield is sufficient enough to run a business. You can go directly to seed growers, or you can go buy from seed companies that source their seeds from local growers.

What are small-scale seed growers doing well that others could model? (51:50)

A co-op model would also be good so that the company isn’t tied to one person only—it’s a collective. Partnerships help and I think it’s a very strategic move.

With small-scale seed growing, would you grow something you’re passionate about, or are there just crops that work better in small-scale models? (55:40)

It has to be a combination of both. If you’re doing this as a hobby, go grow whatever you like. But if farming is your livelihood, grow something that makes more sense financially.

A lot of farmers have incorporated seed growing to their operations, but they don’t know how profitable it is. The seeds keep you active with the processing and packing in the off-season when it’s too cold to farm anything.

And if you don’t sell them and use them for your farm, then that’s money you’re not spending. Not to mention that seed will be more adaptive to the place you’re growing it in.

Between the three (seed, microgreens, and vegetable production), which stacks better over time? (58:30)

Considering just the production, I would attempt to do all three. Seeds don’t generate revenue weekly unlike microgreens and vegetables. You plant it in the spring and harvest it in the fall, and it’s not generating revenue like everything else during that time period.

But I still think it’s a valuable thing to have in your operations because not only does it diversify your income, you’re also providing employment. Instead of laying people off during the off-season, you could shift to selling seeds online and then go back to crop planting in the next season.

Not to mention having some people working on the farm would let you take a break from time to time so you won’t burn out.

They’re usually contracted by other seed companies, so it’s more of them selling wholesale. Because you don’t grow seed large-scale without a contract.

I think for any topic, the first call to action is to try to educate yourself and make yourself a little more aware. Get a sense of the politics, ecological issues, and sourcing issues around seeds. Read up on the logistics of seeds. Find out if there are local seed growers near you. Find out what seeds grow well in your location.